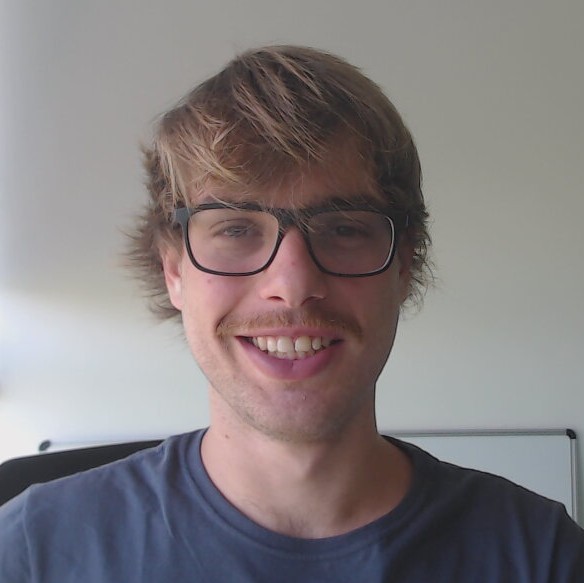 PhD candidate in Bioinformatics at the University of São Paulo. Big fan of Wikidata, open knowledge, and single-cell technologies

This paper describes the ability of the pathogen Stenotrophomonas maltophila to inject toxic proteins in other bacteria.

The Farah Lab has done a beautiful work in describing the type 4 secretion system (T4SS) of Xanthomonas citri for more than a decade. One day I will post a bit about this story. In 2018 I joined this lab under the supervision of a post-doc, William Cenens, to work on deleting the toxins of X. citri and make it a vehicle to inject proteins into other bacteria.

It was a lot of work (and a lot of fun). After many technical challenges, we created a strain that was able to use the T4SS without necessarily killing the other bacteria. This strain was used in the paper to show that S. maltophilia candidate toxic proteins could be naturally used by X. citri to kill E. coli.

Another contribution was the idea of a “allocomplementation” experiment, which I devised and executed for X.citri and that was adapted for characterizing the toxin/antitoxin pair in S. maltophilia. The idea is just to express an antitoxin in the bacteria that are put to “fight” with X. citri that expresses only the oposing toxin, and see if the antitoxin actually confers protection.

It was a small contribution to the work, mainly contributing to the findings in figure 5, but I stand by the whole manuscript. I could see how Ethel, William and the other authors worked hard on getting the experiments done in the right way, without cutting any corners. I’m glad to have been a part of it.